User Interface for Microsoft Windows Pre-Installation Recovery
Microsoft Windows Pre-Installation (WinPE) provides a bootable recovery tool to recover data from an encrypted drive that has been damaged or corrupted. You can now boot to a system that has been damaged or corrupted using a WinPE recovery CD or USB drive and then use the new graphical user interface to recover an encrypted drive.

What’s changed in this release: 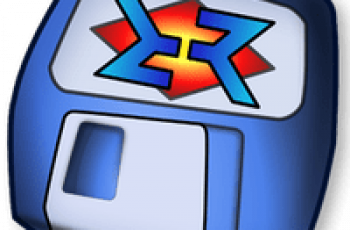 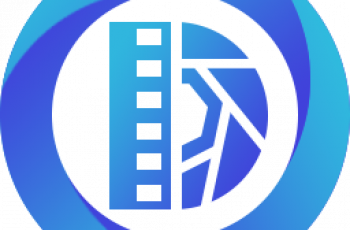 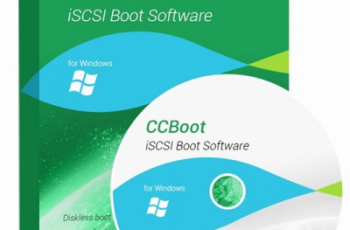 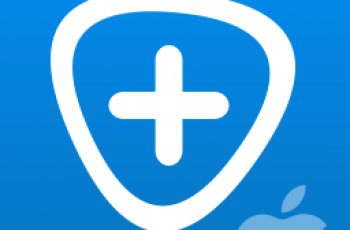